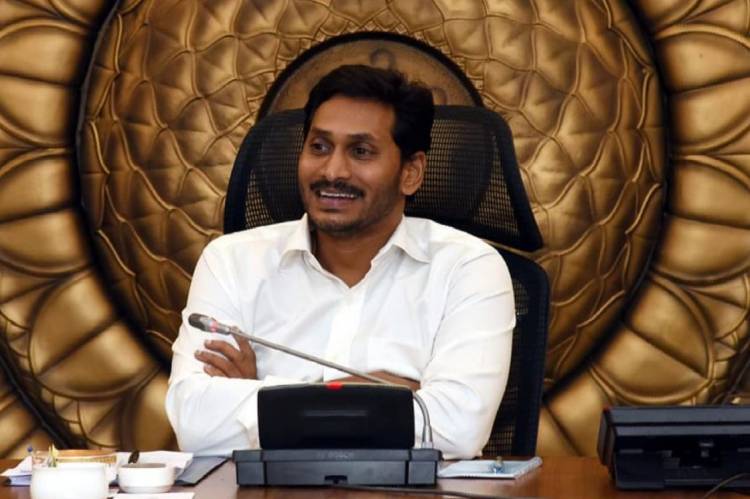 Andhra Pradesh govt not to distribute temple land for the poor

Bowing to pressure from different quarters, the Andhra Pradesh government has decided not to give away temple lands in the form of house sites to the landless poor.

The government had announced it would distribute house sites and housing units to over 25 lakh beneficiaries on Telugu New Years Day 'Ugadi' next year.

In line with this, Special Chief Secretary (Revenue) Manmohan Singh issued a memo to all district Collectors asking them to identify land available village-wise.

He also asked the Collectors to identify endowment lands, which the "temples and choultries are willing to auction with the permission of the High Court.

This stirred a controversy with the BJP and some Hindu religious organisations strongly opposing the move to dispense with temple lands.

The Chief Minister was categorical that no temple land should be touched. Instead, he wanted the required land acquired for distribution to the poor, a senior official, who attended the meeting, said.

Officials estimated that over 40,000 acres of land would be required for distribution to the landless poor.

So far, over 20 lakh prospective beneficiaries were identified under the programme.

While 21,948 acres of government land was identified for distribution, another 19,000 acres has to be acquired from private persons.

In some districts, lands earmarked for industrial promotion are also being converted into house sites since there has been no industrial development in the last few years, official sources said.

The land acquisition will cost us anywhere between Rs 8,000 crore and Rs 10,000 crore. We will complete the process of beneficiary identification by this month-end and then go for land acquisition, a senior official added.

(This story has not been edited by Business Standard staff and is auto-generated from a syndicated feed.)

Link to the original Article.

Religion and the State