07 Jul 2017 Save Temples 759 Views
"Hinduism would not be eternal were it not constantly growing and spreading, and taking in new areas of experience. Precisely because it has this power of self-addition and re-adaptation, in greater degree than any other religion that the world has even seen, we believe it to be the one immortal faith." Sister Nivedita.

It is time acknowledge the potential danger from three fronts – Christianity, Islam and Hindu Secularists who are mainly Hindus. Reviving Hinduism addresses the combined prevailing deceptive efforts, terrorist attempts and secular forces to undermine the Hindu dharma by neglecting to acknowledge ten centuries of Islamic onslaught of Hindus, twenty centuries of dishonest and misleading Christian conversion tactics, and confusing and unpatriotic secularists partisan demonetization of Hinduism. 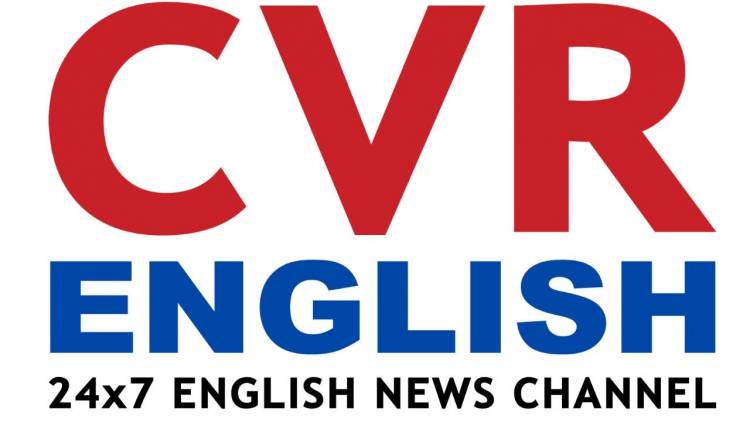 Sri Venkat Malapaka, the anchor of CVR English Channel, conducted about 90 minutes interview discussing and highlighting the essence of the book – sometimes chapter by chapter. Discussed about the reasons for starting GHHF, the activities conducted over the years, and how the book idea came about. He asked me as to what we wanted to revive, reasons to preserve and protect Hinduism, the uniqueness of Hinduism, comparison of two Abrahamic religions with Hinduism, the efforts to root out Hinduism by these three groups and reasons why Hinduism should be protected from the extinction of humanity. He pointedly asked about my views about Mother Theresa’s mission and whether her efforts were noble and genuine to serve the needy in India.

Please watch these four parts of the interview in ENGLISH. 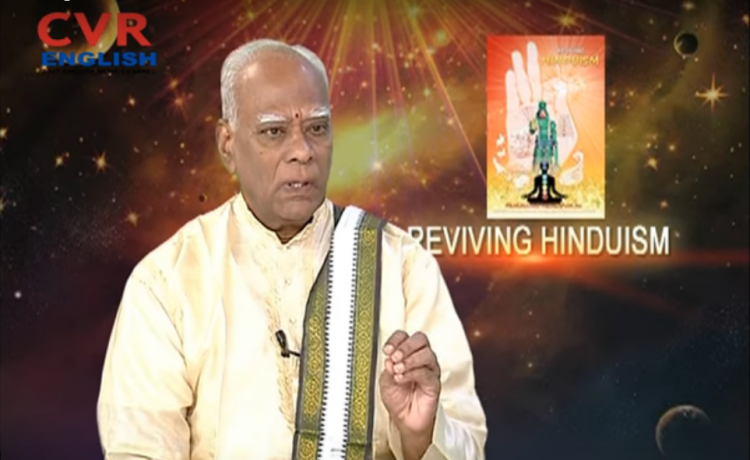 DONATIONS
Please DONATE. Your donations are appreciated to continue the work.
NOTE: GHHF is exempt from federal income tax under section 501 (c) 3 of the Internal Revenue code.

Donate at:   https://www.savetemples.org  (click ‘Donate’ button on right side).

[GHHF] TTD Specified Authority is instituted replacing the Board; Update on recent developments