All is not well in Tirumala!

If the government thinks it is secular, then by inference, the entities it controls must also be secular. Which begs the question, are Churches and Mosques secular? 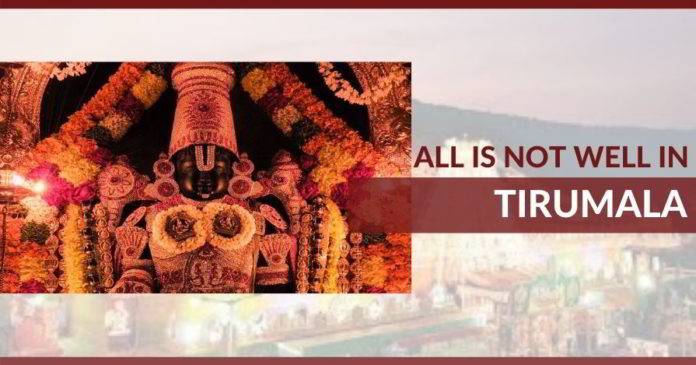 All is not well in Tirumala and in Andhra Pradesh.  What is happening in the Tirumala Tirupati Devasthanam (TTD) in relation to the 44 employees who received notices from the authorities? This is the question circling in everyone’s mind. The answer? Nothing. 36 out of the 44 employees approached the Andhra Pradesh court, (WP 3023/ 2018) and the court gave a stay order on the termination clause of the show cause notice. The learned court opined that these employees could not be terminated but instead be moved to other departments; however, the employees can respond to the notice. The final verdict, in this case, is yet to come. Here is the gist of the order (Figure 1 and Figure 3):

“As the petitioners have all been working with the TTD for the past several years and, in a few cases for more than a quarter of a century, we are, prima facie, of the view that the TTD may not be justified in terminating their services solely on the ground that they do not profess Hindu religion, even though they are all employed by the TTD outside the Temples being run by it.

While we see no reason to interdict the show cause notice and direct the petitioners to submit their reply thereto, the second respondent – TTD shall not terminate their services pending further orders in this Writ Petition. It is made clear that this order shall not disable the TTD from posting the petitioners to any of its institutions or departments outside its Temples.”

Why was Sneha Latha not served a notice?

The Government order of Nov 1, 2007, did not apply to the likes of Deputy EO Sneha Latha, a Christian, who was caught going to church in a TTD vehicle[1]. In her case allegedly the recruitment happened based on Government Order 1060 dated October 24, 1989, that stipulated that appointment to any categories, except in the case of teaching institutions shall be made only from persons professing Hindu religion[2]. It is in the Government Order that was issued on Nov 1, 2007, that Rule 9, sub-rule (vi) was amended to mandate that all TTD employees including those working in TTD-funded institutions be Hindu, and is reproduced below: 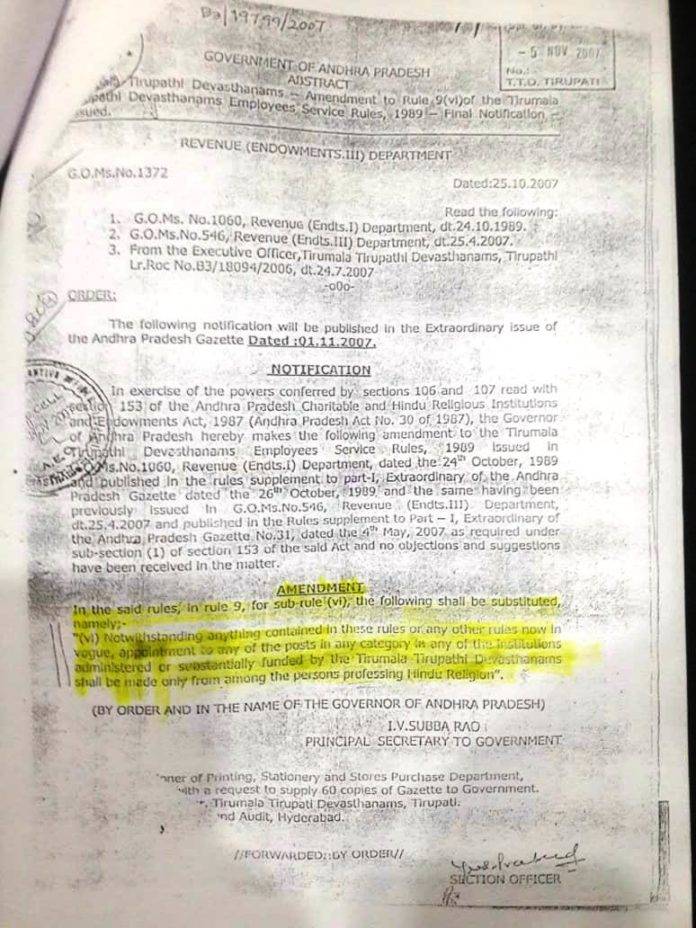 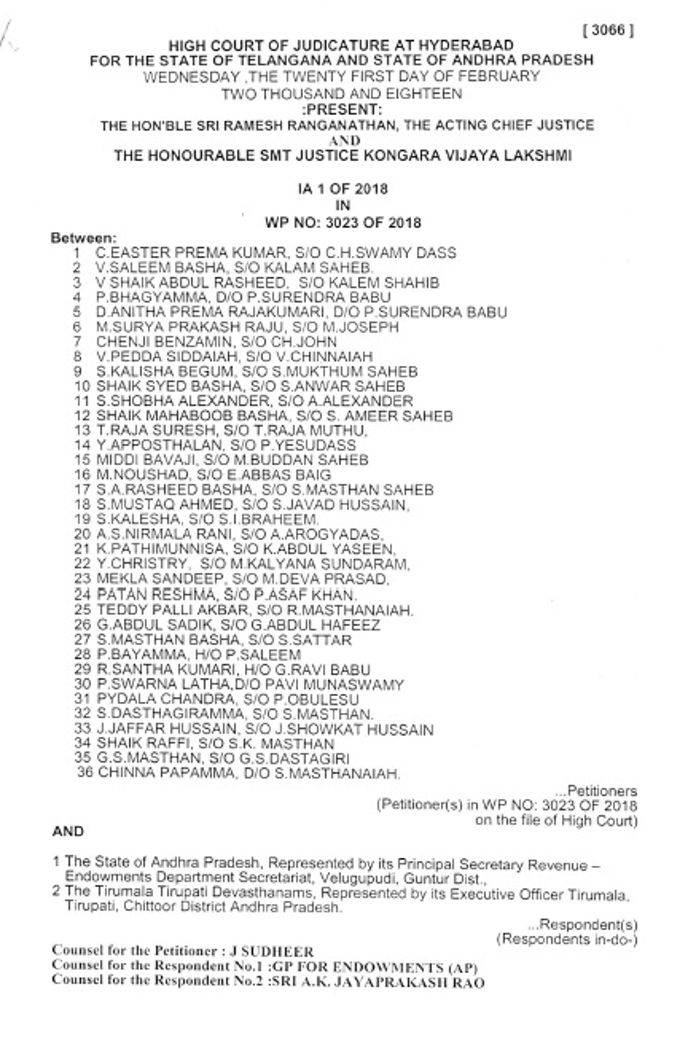 The timeline for the cases is presented below: 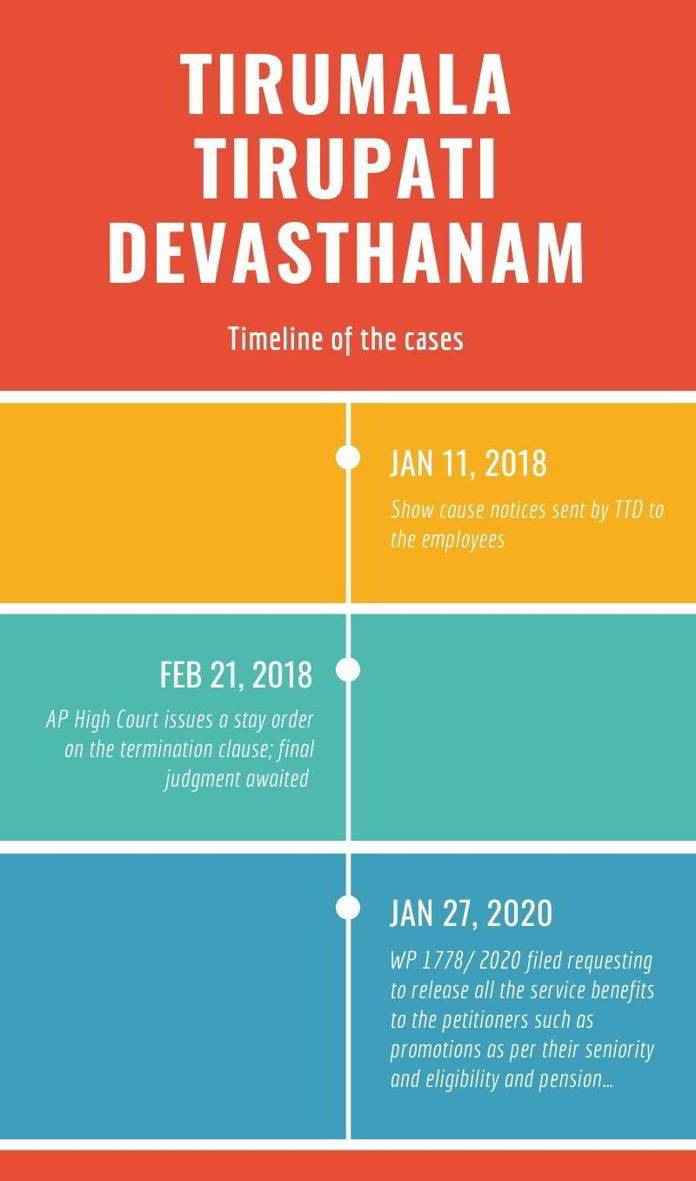 In the above case, the order was in favour of those employees who profess Islam and Christianity while working in Hindu endowment related organisations. In other words, their paycheques are being paid by devout Hindus who are religious. As per the court’s directions, TTD can only transfer them, not terminate their employment. The Court thought that they are employed in the secular activities of the TTD. Recently these employees approached the court demanding retirement and other benefits as part of the employment. (WP 1778/2020). 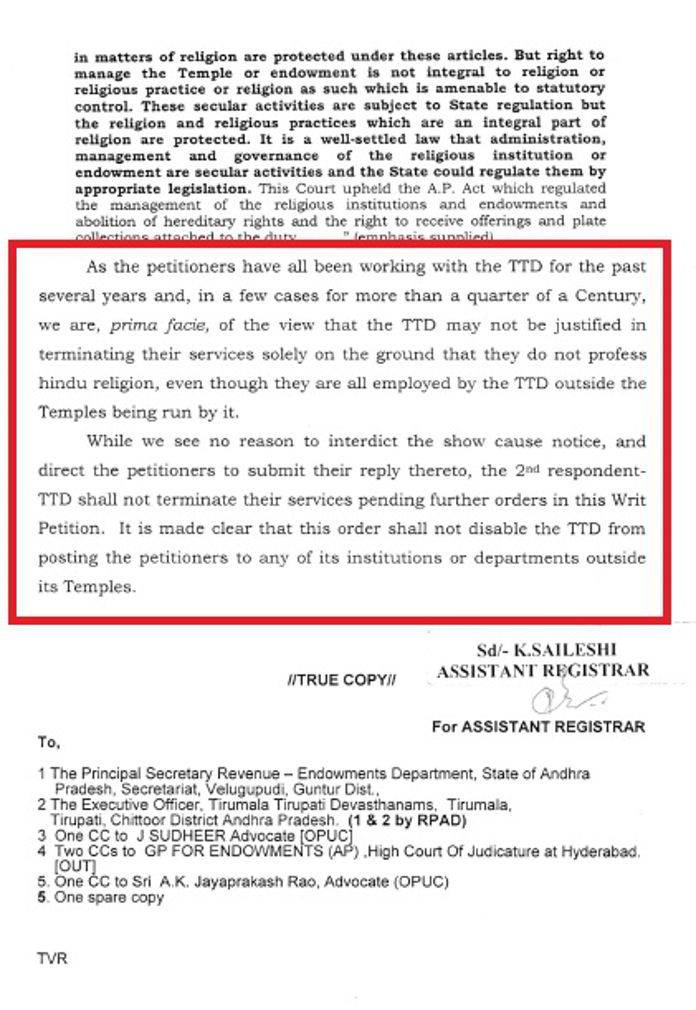 Figure 3. The relevant section of the ruling

Many are wondering as to how a religious institution can be secular; the very foundation of TTD is a Devasthanam, which is clearly a religious institution of Hindus. Yet the court thinks that it has some secular aspects. Would the honourable court use the same yardstick if this were to have happened in a Church or a Masjid? It must be kept in mind that it was the British who took over TTD from the Hathiram Matham (Figure 4).

It is widely believed that the timing of the statement of the then AP Chief Secretary L V Subrahmanyam with reference to the non-Hindu employees was a diversionary tactic used by the government to deflect people’s attention away from the following two major things that happened in Aug 2019[6]:

To be or not to be (secular)? That is the question!

The government is responsible for nurturing, fostering and ensuring that Hinduism reaches every nook and corner of the state. Unlike other religions, Hindu temples are under the control of the government, so the onus is on the government to ensure that Sanatana Dharma flourishes. In other words, if the government thinks it is secular, then by inference, the entities it controls must also be secular. Which begs the question, are Churches and Mosques secular? Since they have their own bodies managing them and thanks to copious inflows, why do they have to be paid from the coffers of the government? There is only one way out – the government must leave managing Hindu temples to Sanatanis – treat all religions the same way.

Where is the audit?

While passing the above judgement, the court cited Sri Adi Visveswaraya of Kashi Vishwanath Temple, Varanasi, the Supreme Court case.  It read:

“By the very nature of things, it would be extremely difficult, if not impossible, to define the expression “religion” or “matters of religion” or “religious beliefs or practice”. Right to religion guaranteed by Articles 25 and 26 is not absolute or unfettered right to propagate religion which is subject to legislation by the State limiting or regulating every non-religious activity. The right to observe and practise rituals and right to manage in matters of religion is protected under these articles. But the right to manage the Temple or endowment is not integral to religion or religious practice or religion as such which is amenable to statutory control, these secular activities are subject to State regulation but the religion and religious practices which are an integral part of religion is protected. It is a well-settled law that administration, management and governance of the religious institution or endowment are secular activities and the State could regulate them by appropriate legislation.” 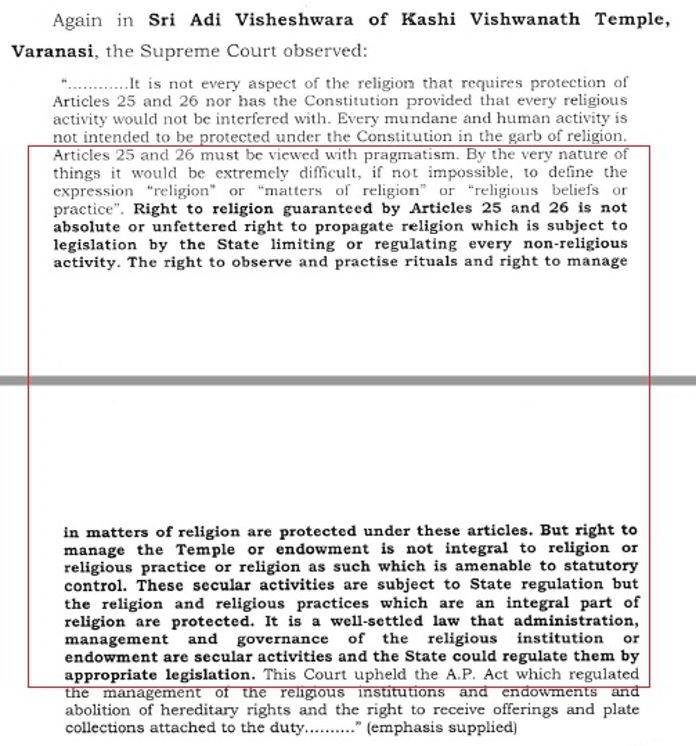 Figure 5. SC judgment on Govt. role in a religious place

Audits done sporadically on Hindu temples have been sloppy, to say the least [9]. As said by the Supreme Court in the above judgment, “the administration and governance of the religious institution or endowment are secular activities and the state could regulate them by appropriate legislation”.  Why not enact laws to that extent so that all religions are treated equally by the secular government and hence must be done on a regular basis irrespective of the religion?

This order allows for all to work on religion-based-institutions, regardless of the religion of the worker. It is up to all institutions to welcome with open arms the most qualified candidate for a job – not constraining it with the religion. This is how Uthisht Bharat will happen.

[GHHF] Annadanam in Tirupati continued on May 7th

[GHHF] Annadanam will continue in Tirupati until May 17th

Externment Order extended to Saidabad and Rachikonda for Swamy Paripoornananda

[GHHF] Relocation of all Hindu Temples affected by Polavaram Project