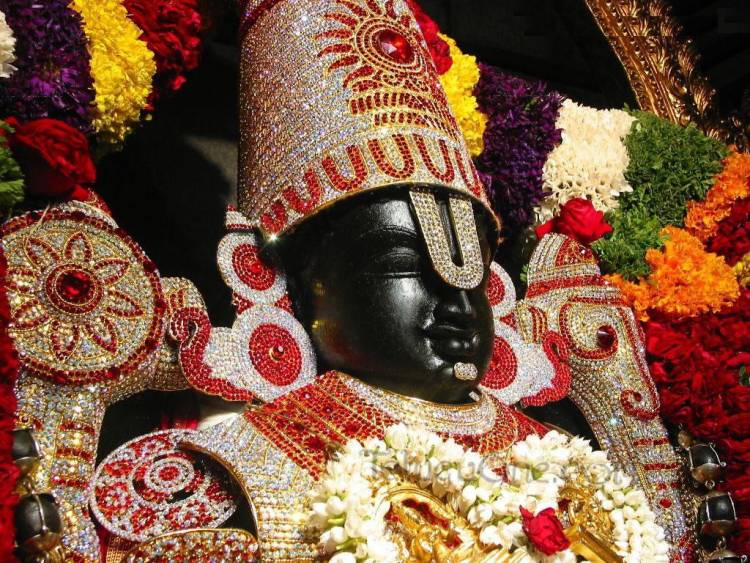 Subject: Training Hindu Children in INDIA about Sanatana Dharma by TTD is the utmost urgency

On behalf of Global Hindu Heritage Foundation (GHHF), I want to express my appreciation for your announcement that Tirumala Tirupati Devasthanams will take up classes on Hindu Sanatana Dharma to the children of NRIs (Non-Resident Indians). It appears that during your visit to Abu Dubai, you received a request from NRIs to train their children in the tenets of Hindu Dharma, Chaturveda, Ramayana and Mahabharata epics.Also, it was announced that expert scholars will travel to foreign countries in June and July to ”train” NRI children.

The mission of Hindu Dharma Prachara Parishad (HDPP) “is to promote, propagate and preserve Hindu Sanatana Dharma as the official dharmic face of TTD by organising spiritual discourses, dharmic and devotional programmes.” Children are our future. They would be the torchbearers of our Sanatana Dharma. The future of Hinduism would be in peril if we do not provide adequate training and transmit richness and uniqueness of our heritage.

TTD should Fulfill the need to Train HINDU Children

My purpose of writing this letter is to suggest that TTD should train the children in India under the Hindu Dharma Prachara Parishad for the following reasons:

Thus, it is imperative that HDPP should be the champion of Sanatana Dharma and train the children in INDIA starting from the age 5 and up. Earlier the better. At that age they will absorb easily and retain the maximum amount of knowledge.

Sunday Schools for Children in USA

In USA there are more than 1000 Hindu Temples. Out of which about 20-25 percent of them traditionally built based on Agama Sashtras. Majority of these Temples have been offering Hinduism classes for Children of ages 5 thru 15. They divide them into 3-4 different age groups to make sure they are taught at their levels.

The Sunday schools run concurrently with the school year, that is from August thru May. Usually these classes are offered for about 9 months.

The content of the material was initially developed by Swami Chinmayananda, the founder of Chinmaya Mission. It conducts classes all over the United States for children.

Under the leadership of Sri Ganapathy Sachchidananda Swamiji, more than children ages 5 thru 15 have memorized all 700 hundred verses of Bhagavad Gita.. Many of them even know the meaning of these verses. His goal is to train 1000 children to learn Bhagavad Gita in the next 2-3 years.

Many BAPS mandirs teach the arts, language, music, and philosophy that are the roots of Hindu heritage.

As we all know that our children are denied the opportunity to learn about their religion, culture and richness of our storehouse of knowledge hidden in our scriptures. It is this kind of knowledge will make then human. Without knowledge they are like a boat in the ocean without anchor. They will keep circling and circling without aim.

Knowledge is power. Once you acquire the knowledge in Sanatana Dharma, they will be our future and become our ambassadors. They feel proud of their culture. Once they appreciate the depth and richness of our culture, they develop appreciation to acquire a set of morals, ethics and character.

First thing first, please introduce Sunday Schools to teach about Sanatana Dharma to our children in India in all TTD supported educational institutions and also in the community in various neighborhoods. The effort should slowly expand to the whole State of Andhra Pradesh.

I would appreciate your involvement in drafting the plan to enrich our children in India.

[GHHF] Remarks made by Judge M L Mehta during anticipatory bail granted to Dr. Swamy worth remembering and discussing