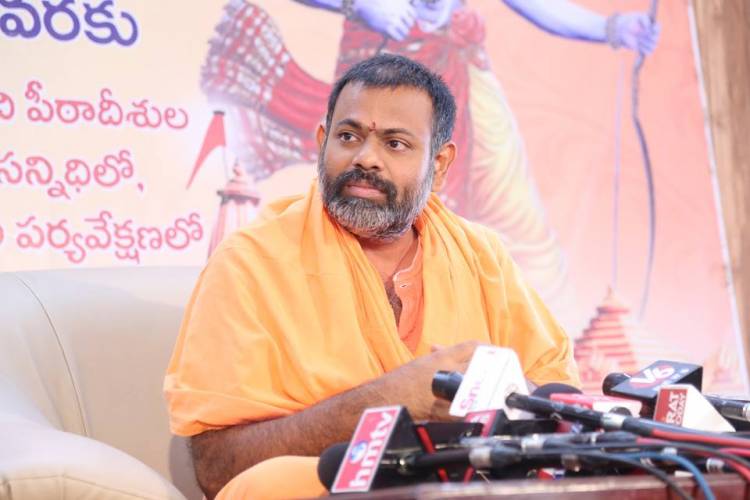 It appears that Government is supporting and sponsoring the people who are hurting the sentiments and feelings of Hindus. Swamiji is only interested in expressing the sentiments of all Hindus who have been denied of their rights. The government is working against Dharma and supporting the unrighteous activities. Dharma is taken back seat in Telangana and adharma is being encouraged. Dharma is stabbed at the expense of adharma

It is shameful to realize that the government has not taken any concrete steps to arrest people who demeaned Hindu Gods and Goddesses.

It is disgraceful to see that Sri Swamiji is arrested, in spite of his announcement that it would be peaceful, the government cancelled that permission granted earlier.

We demand the release of Sri Swamiji and grant permission to proceed with peaceful march from Hyderabad to Yadagiri Gutta. We also demand the government apologize to Swami Paripoornananda and all Hindus for their anti-Hindu decision in denying the permission.

Hundreds of Hindus who were planning to participate in the march peacefully are being arrested, bullied, harassed, humiliated and put in jails. 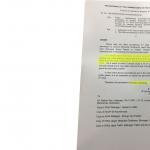 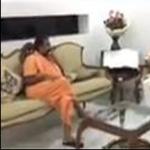 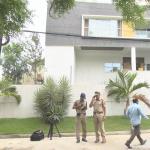 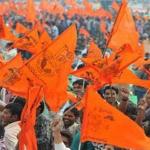 Externment Order extended to Saidabad and Rachikonda for Swamy Paripoornananda