GHHF TWO Big Trucks with Buffalo Meet were Stopped; They are in Police Custody in Vishakhapatnam. 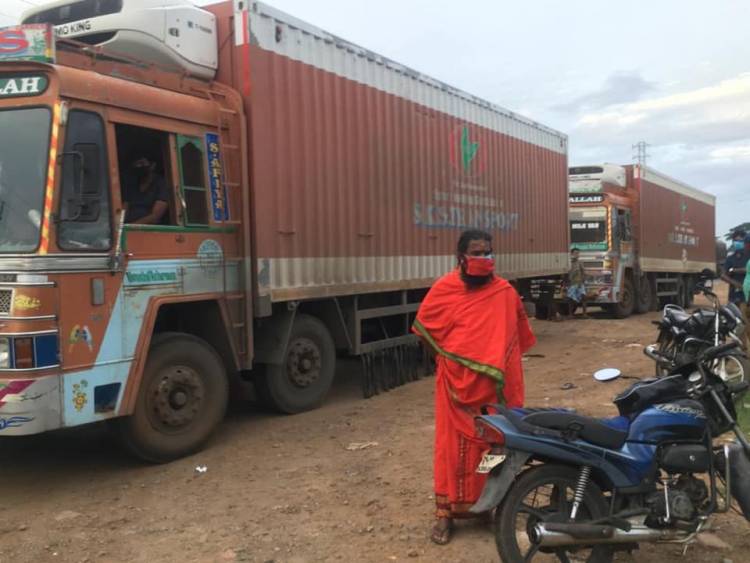 “The cow is the mother of Rudras; she is a daughter of the Vasus; she is the sister of Surya. She is a storehouse of ghee that is like the celestial nectar.” It further states that cow’s milk helps overcome debility and regain lost physical and mental health. It promotes intelligence and improves health. It even goes to the extent that if someone destroys our cows, horses or people, kill him with a bullet of lead.(Atharvana Veda 1.16.4).

As you all know , Global Hindu Heritage Foundation has been working with Sri Saidatta Manasa Swamy on a number of projects. On August 8 they got some information that two big Trucks filled with Buffalo meet are passing though Vishakhapatnam. They sent the pictures of the two tucks with license number AP 03TC 0666 and AP 03 TJ0729. They planned successfully stopped the trucks. Drivers first refused to open the doors by saying it was grains, then said they were prawns, then said just a meat.

Finally, they were forced to open the door of these trucks. They were all airconditioned trucks filled with frozen boxes. Our people finally opened some of the boxes.  Each truck is carrying 36 tons of Buffalo meat.

They reported to the Police Department in Pendurthi. They came  and did not even open the containers  to inspect what is inside the containers. They waited until it was dark and then moved the vehicles to an isolated place . Then they took the drivers in their car to the Police station. They did not even ask who called them and seed any information from them. What is behind their non-inquisitive behavior.

They confiscated the tow trucks and sent the meat to the veterinary doctor to identify the source of the meat. FIR is also filed.

It also came in the newspapers and also in the TV stations. We want to congratulate our team who fearlessly stopped the Trucks and able to identify the transportations of Buffalo meat across the state line. These trucks were supposed to go to Chennai.

There is a possibility it is part of big mafia doing the transportation with some backing. The story is still developing. 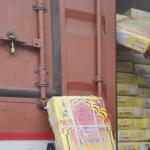 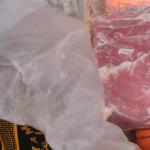 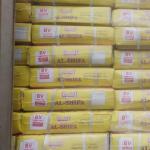 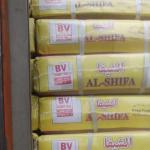 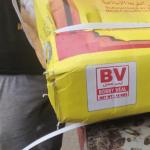 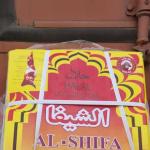 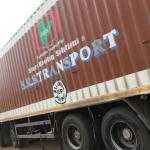 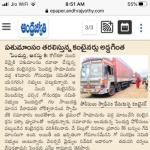 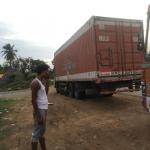 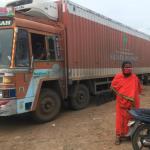 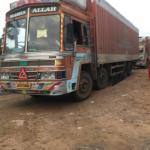 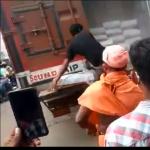