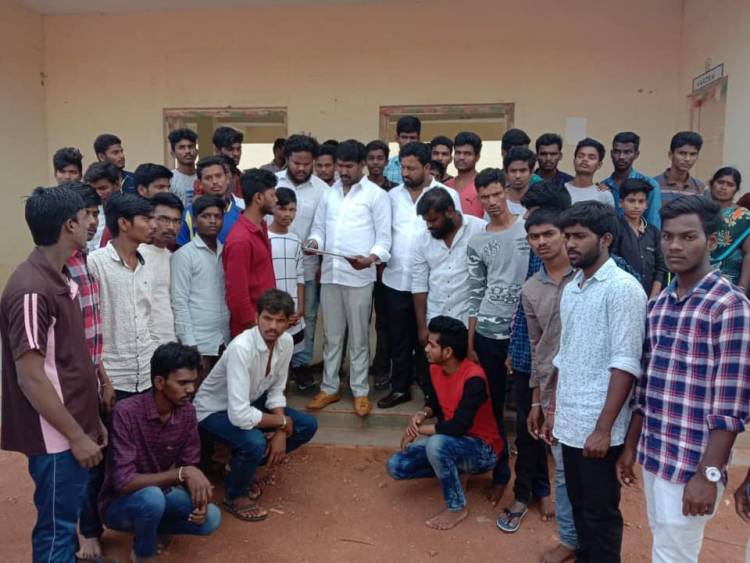 Land of religions, cradle of human race, birthplace of human speech, grandmother of legend, great grandmother of tradition. The land that all men desire to see and having seen once even by a glimpse, would not give that glimpse for the shows of the rest of the globe combined. Mark Twain

In association with Nitya Satyam organization, Global Hindu Heritage Foundation is in the mission of spreading the richness of Hindu culture and the greatness of Hindu Temples. Mr Lakshmi Nivas and many other volunteers have bee arranging this meeting for few days. Keeping in mind the seriousness of Coronavirus, they arranged this meeting in Green Zone are in Telangana. More than 150 students attended the meeting where the organizers presented the real picture of what is happening to our Hindu Temples and also about the challenges Hindu Dharma is facing.

The organizers talked about the mission of GHHF/ Savetemples and how and when it was started.  It was mentioned that GHHF was started in 2006 with a mission to free Hindu Temples from the Government control. Only Hindu Temples are taken over by the State Governments while Christian Churches and Islamic Mosques are free to run by themselves without any government interference. Many thousands of acres of Hindu Temple lands have been sold by the State government across India as many Hindus do not take interest in freeing the Temples. Many Hindu politicians have vested interest in their selfishness to get rich and remain in power. It is up to us as to how will address this issue and how we can free the Hindu Temples. It is the responsibility of the youth to take up the issues affecting our Hindu Temples and Hindu Dharma and challenge the Hindu politicians to work for the betterment of Hindu Temples and Hinduism.

We also aware of the richness of our Hindu culture,  the greatness of the morals, the depth of literature, and human nature. Hinduism is the most tolerant, most inclusive, and most accommodative when compared to Christianity and Islam. With rampant conversion as their agenda, Christians are creating havoc and unrest in society. We need to be cognizant of these deceptive conversion techniques and expose them. 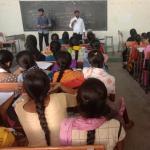 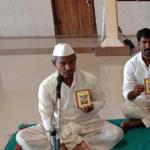 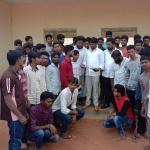 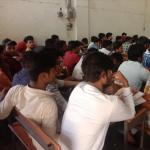 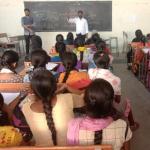 Notice to board on appointment of archakas