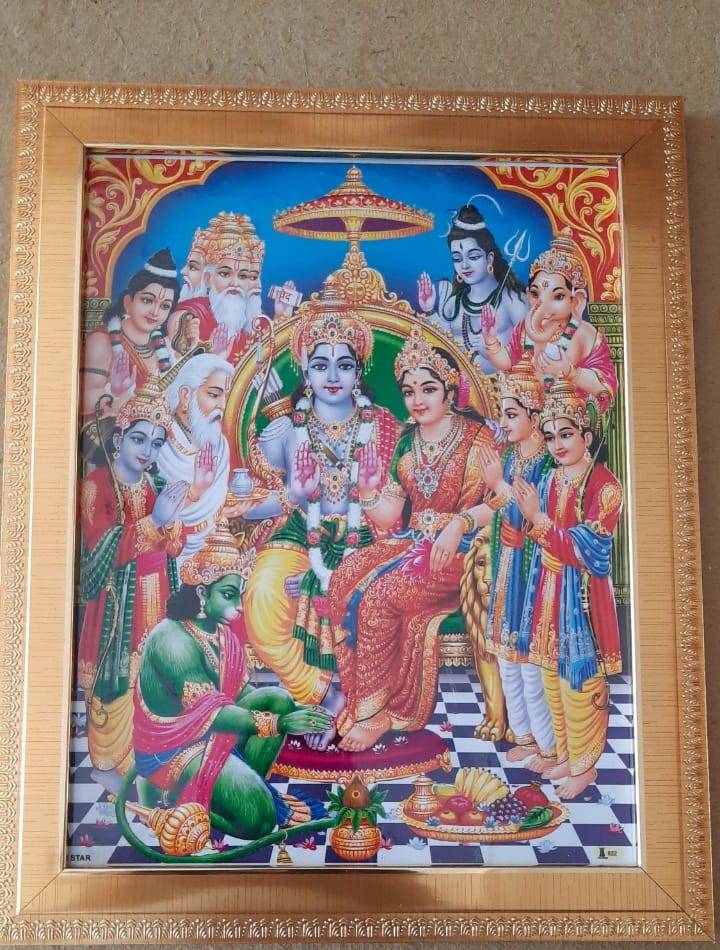 “Millions of innocent men, women, and children, since the introduction of Christianity, have been burnt, tortured, fined, and imprisoned; yet we have not advanced one inch toward uniformity. What has been the effect of coercion? To make one-half the world fools and the other half hypocrites. To support roguery and error all over the earth."-- Thomas Jefferson (Third President of United States.)

Global Hindu Heritage Foundation (GHHF) is bringing back more than 100 Christians into Hindu fold on July 12 in Vishakhapatnam District. It is time to assess our strategies and see what kind of measured Hindus must take to stop the conversion of Hindus into other religions and at the same time we all need to work together to bring those converted Christians back to Hinduism.

Hinduism is being ambushed from all directions, from different religions and from diverse groups. Christians and Muslims are doing their best to covert Hindus by different means. Christians have used all kinds of tricks and incentives to convert the poor and rich.

If you look at what is going on in Andhra Pradesh, it is alarming. We will talk about their strategies to convert Hindus into Christianity soon. As per Vaidehi  Taman,  “Normally many believe that missionaries are a threat to Hinduism because of conversions but conversions have a very bad effect on the social health of a society resulting in animosity between different faiths resulting skirmishes between different faiths and diversion of government from nation-building tasks to nation healing tasks. There are dangerous methods employed by missionaries to first convert and then retain these converts.” 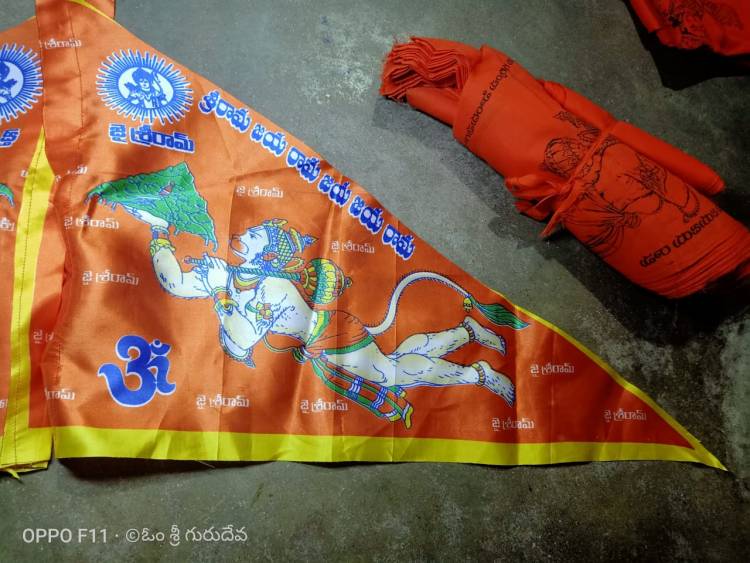 Prioritize our Efforts:                We Hindus have been writing innumerable books, discussing the conversions endlessly, giving lectures profusely, criticizing others with gusto, and blaming others for not doing anything for centuries. If these attempts are going to stop the conversion, stop the destruction of Hindu Temples and Hindu Vigrahas, we are all for it and we will support wholehearted. These attempts are NOT producing the desired results, not able to expand our base. Sooner we recognize the importance of Ghar Wapsi, better it would be for Hindus.

It is time for each one of us to know the ground realities and how to invest our energies and resources to both stop the conversions and reconvert the Christians back to their Hindu Dharma. Otherwise Hindu population will be shrinking further while Christian population will be increasing day by day creating more problems to Hindus.

In 2019, GHHF honored a hand full of reconverted Hindus in Tirupati and listened to their stories and how they were duped and converted. Spent more than two hours talking to them. Then GHHF members realized, we have to work at the ground level – meaning we have to go to the villages and talk to them. Pictures are attached taken in Tirupati. Since that time GHHF is doing few things. Soon we will let you know our plans for the future. 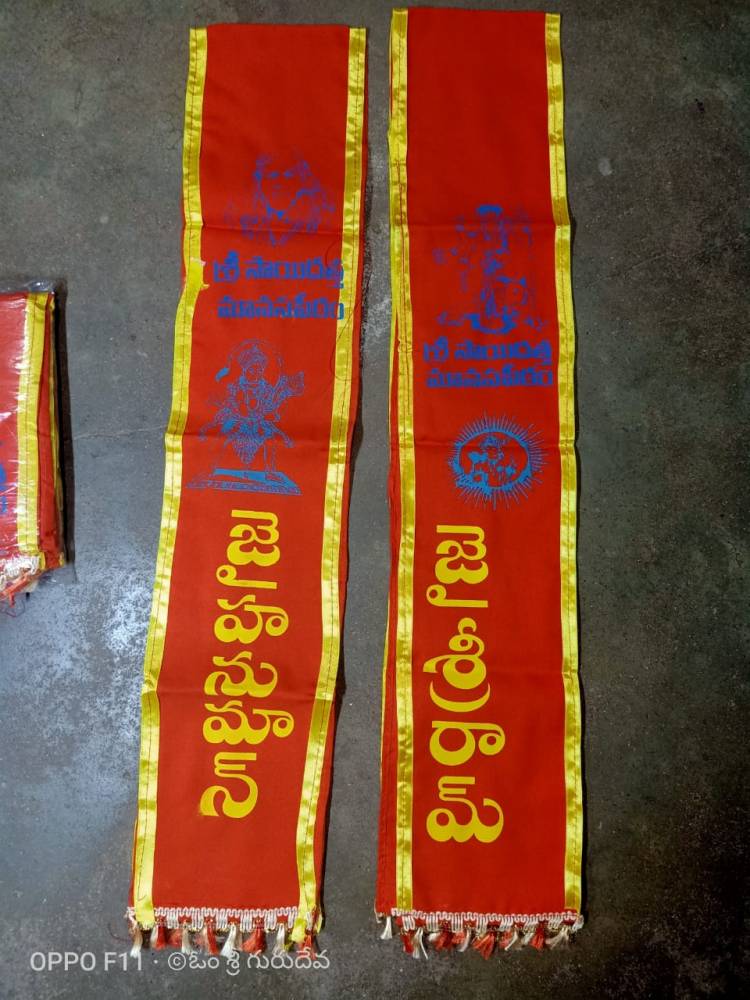 PROGRAM DETAILS:In Vishakhapatnam GHHF with the support local organizations and friends planning“Ghar Wapsi” program that would be memorable and make them proud of Hinduism. On 12th morning we will be conducting Homa where every family will get to sit and participate. Everybody will be received and applied Kumkum on their forehead.

Following items will be give to each family:

PayPal Method: To donate visit our website. Click on the Donate button, then press the Purpose category, and select General Donation category. 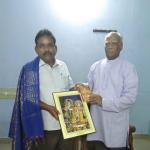 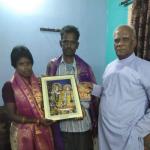 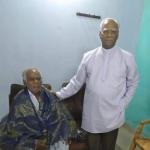 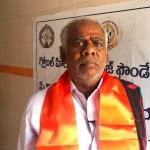 Seminar on Repeal of Endowment Act in Vishakapatnam on Oct 10 was a Great Success. Walkathon to Protect Cow well Attended

[GHHF] Remarks made by Judge M L Mehta during anticipatory bail granted to Dr. Swamy worth remembering and discussing