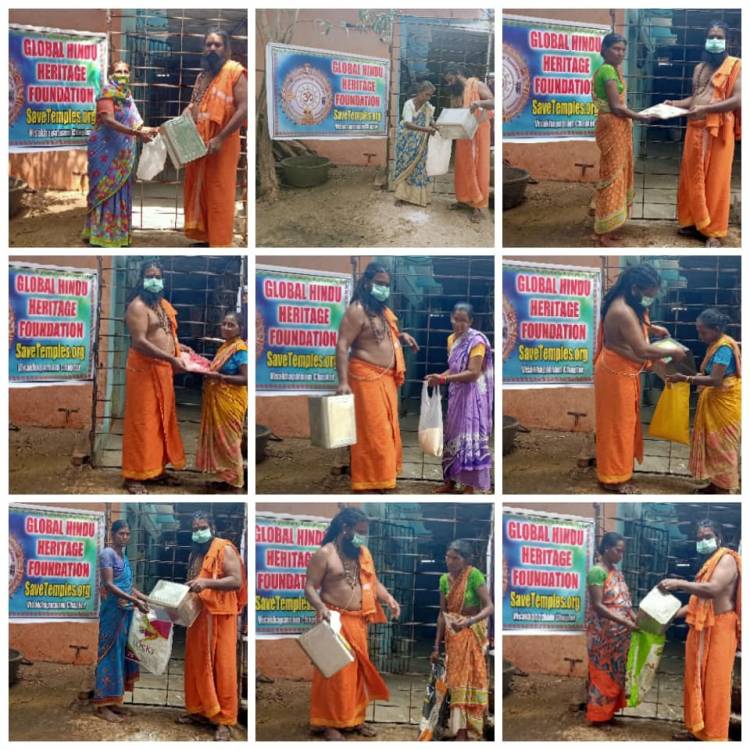 Global Hindu Heritage Foundation in Collaboration with Sri Saidatta Manasa Peetham honored tribal and poor ladies in Vishakhapatnam area on Sunday (May 24th). Sri Sai Datta Swamiji went to few villages and tribal areas and invited them and explained the procedure. As some of you may be aware that many of them have been converted to Christianity.

GHHF is very much interested in reconverting the Christians into Hindu fold. Many of these people in these villages were converted with some inducement and by deception. Not knowing any thing about our culture and due to their lack of education, they converted to Christianity. Christianity prospers where there is ignorance. Christianity declines where there is high literacy. In  European countries, Christianity is declining and may be about 10 percent may be going to Churches.  Similarly, in USA also the number Christians attending the churches are declining year by year.

It is our duty to look at the rate of conversion and how deceptively they are converting gullible and innocent Hindus is well documented. Many of the converted Christians have no idea why they are converted and have no clue about what they are talking. The Christian pastors have created so much fear among these people that Satan will haunt them if they go back to their ancestral religion.

Out of 750 ladies who came to function about 600 ladies are Christians. Sri Saidatta Swamy explained that they will be received by applying Tilak on their forehead and will also offer Prasadam for everybody to consume.

All the ladies who came to the ashram were given Kumkum, Turmeric, 5KG Rice, and one Saree. They were all given Prasad before they left. May of them even commented that Christianity does not belong to us. It is foreign. Our culture is ours to follow.

We are very happy to see so many Christian ladies coming and receiving our Prasadam,  applying Tilak and chanting Jai Sree Ram three times. 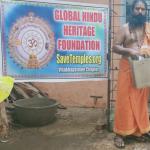 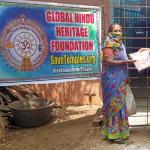 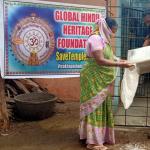 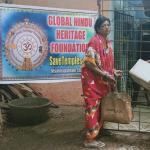 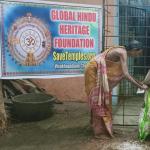 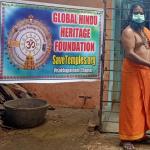 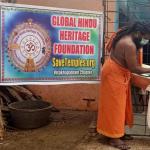 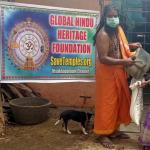 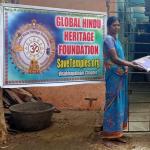 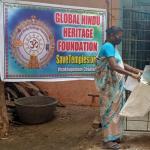 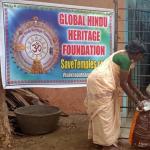 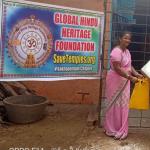 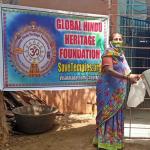 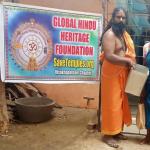 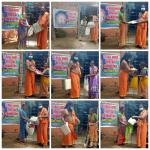